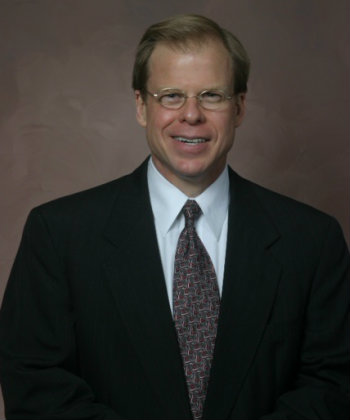 Norman Wilkinson began his career at Farmers as a teller and bookkeeper, eventually working his way up to general counsel. He became a director in 1992.Norman is involved in strategic planning, budgeting and risk management. He serves as the trust and compliance officer.

Norman graduated from Greenwood High School in 1973. He along with Tresa Lowe were voted the two most intellectual in the senior class. He attended the University of Arkansas at Fayetteville where he earned both a Bachelor of Science degree in Business Administration in accounting and a law degree. He is a licensed attorney and Certified public accountant. He practiced law for 16 years and later served for 10 years as circuit judge for the 12th Judicial District.

He is an avid runner, having completed 12 marathons, including four Boston Marathons. His personal interests include running, reading, traveling, movies, following the stock market, and spending time with his grandchildren.